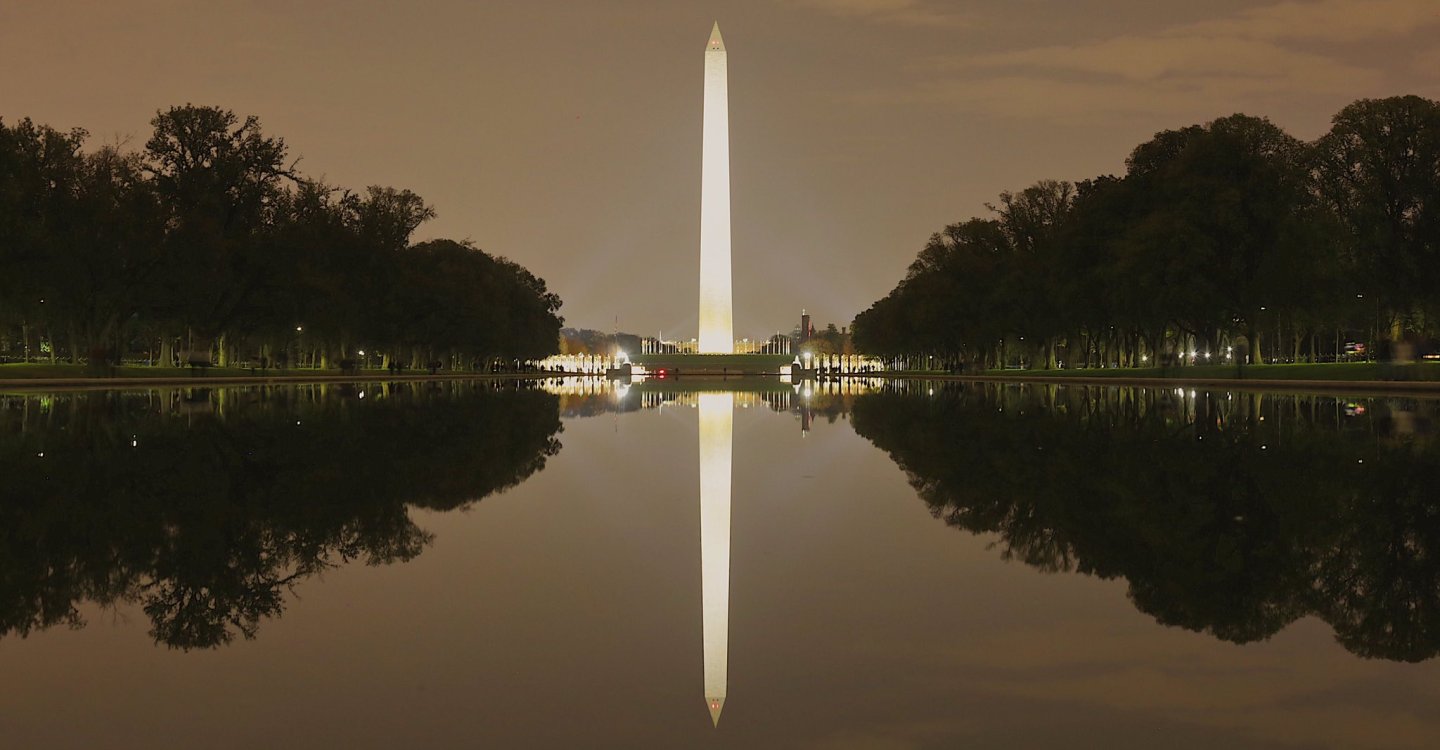 Everything happens for a reason. Have you ever felt that you were operating on the same frequency or wavelength of another? I never feel these things are by accident, and neither did Carl Jung.

To give a brief background, Carl Jung was the founder of analytical psychology. He developed concepts of what we know now to be extroverted and introverted personality types.

What I want to dive into, is about synchronicity and Deja Vu. These are signs that we are all on the right path. These instances manifest in ways that seem extraordinary as if someone else had planned and positioned our paths before they were even a thought.

Last Wednesday I flew into San Francisco Airport with the intention of visiting a client. As a bonus, I’d be visiting the office where I worked out of for virtually 7 days a week when I lived in San Francisco earlier this year. Nobody knew I was coming, but I wanted to surprise the program manager and the security there.

I have gotten really close with them and felt our energies sync in the time that I was there. What I didn’t know was how much in sync we actually were. On my way to the office from the airport, I received a Facebook message from the Program Manager.

He asked me if I were coming back to out to SF or staying in Chicago. Little did he know, I was 20 minutes out from his office. I intentionally didn’t respond to his message because I wanted to give my response in person.

When I got inside, he knew that something really weird was going on. We embraced and caught up, and but most importantly we acknowledge the synchronicity of this occasion. He had no idea I was coming but sent a message asking if I was coming back to the city soon.

I believe this from a religious perspective, that the Creator of the Universe causes these synchronicities. In Quantum Physics, it demonstrates that in the microworld of subatomic particles, there is an instantaneous connection between particles no matter how far away they are from another. Quantum non-locality.

In Probability theory, we can question what was the likelihood that I would receive a message on the exact same day and instant in which the answer would manifest. Now I’m no statistician, but I’d guess the probability was fairly low.

Now one can say that a certain confirmation bias can arise from these meaningful coincidences, searching for meaning that doesn’t exist. Or that we want it the be so meaningful, we look for any occurrence to confirm this. But neither party was searching for this.

Whether you look at it from a religious, probabilistic, or quantum perspective, there are meaning behind these coincidences. The synchronicities that we have with one another derive from so deep and subatomic particles, that it’s easy for us to overlook them. I’m here to shed light on that.

To every thing there is a season, and a time to every purpose under the heaven

Read the whole chapter of Ecclesiastes 3 to learn more about timing. It’ll surprise you what is written.